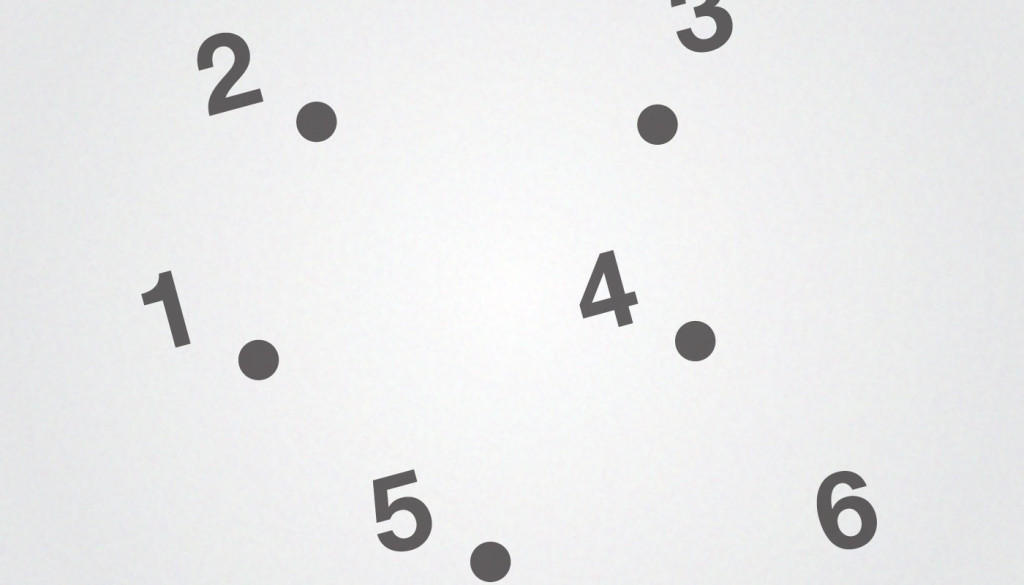 A fundamental part of creating a successful a brand identity is discovering the underlying idea, thought or reason that is at the core of the organisation. It is also one of the hardest parts of the process. Organisations always have a lot of ideas, opinions, thoughts and traditions that make up people’s perceptions of them. Those things are not wrong, they just are. We have now discovered what a lot of those are during the brand definition phase of the project, but how do you distil that into a cohesive, simple idea? What people call ‘The Big Idea’ or ‘Central organising thought’.

Well, for the Brighton Digital Festival brand the idea came through a combination of discussions with Tom and laying out the meanings of the festival out on paper and finding the connection between all the ideas. This was a daunting task with a festival that clearly meant so many different things to different people and groups. Tom and I explored numerous possibilities and the thought that people and technology coming together resonated with both of us. ‘Humans, meet technology’ seemed fun and relevant but didn’t seem quite big enough for what the festival represents. We tried to define it further; ‘Conversation about the space where humans meet technology’ or ‘Diverse engagement of people and technology’ or ‘Inspiring engagement with technology’ but we didn’t quite hit the mark. I felt we were onto something, but just couldn’t see it, so we decided to come back to it later.

When I came back to it I had another look at the mind map I sketched out to see if I could see a connection, and that’s exactly what I saw! 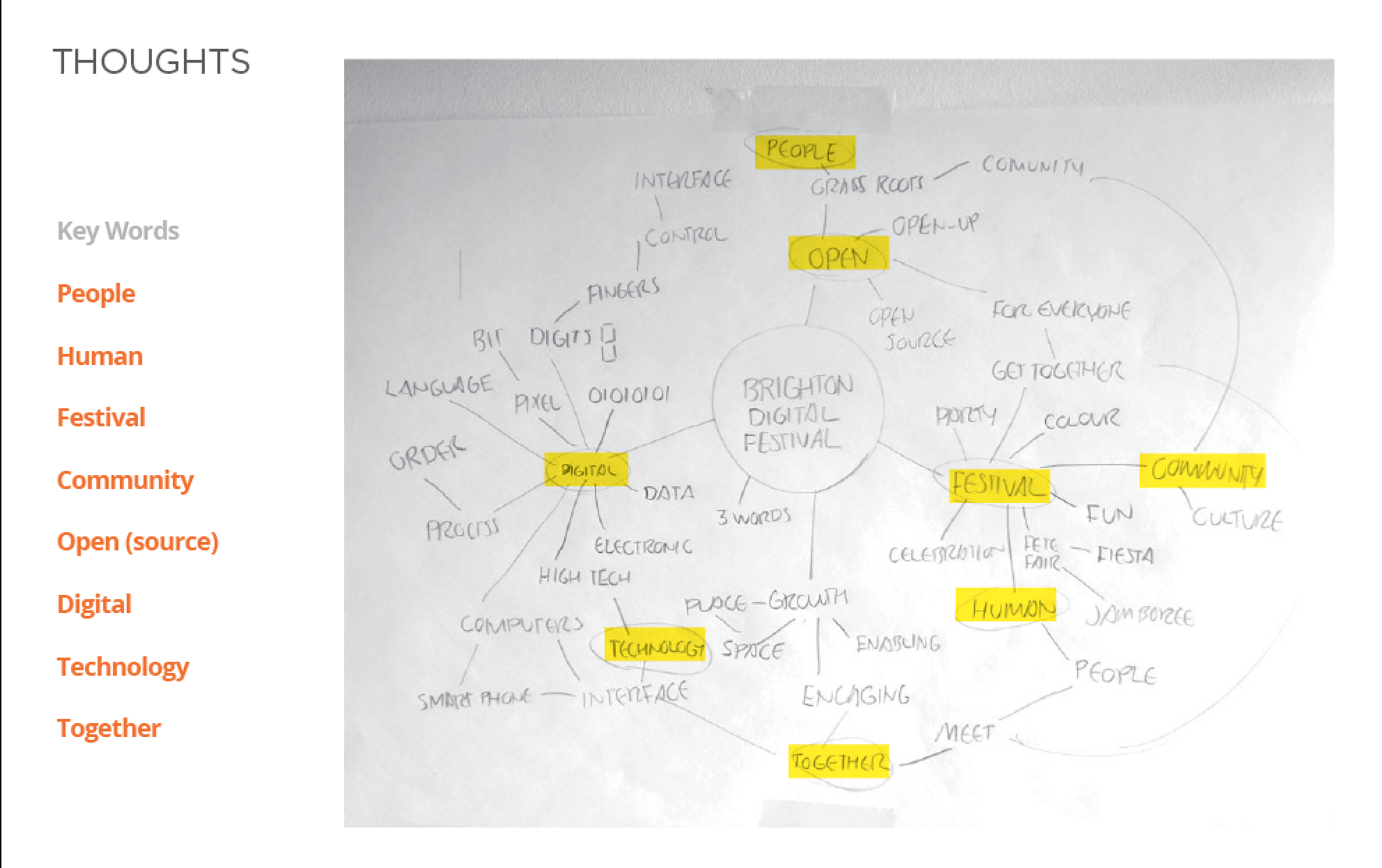 Quite literally, connection was the thing that it is all about. It seems really obvious now; connection is at the core of what the festival is about.

It feels right to me. It’s a big enough idea not to be constricting now or in the future, but gives some direction to the brand.

One thought on “Joining the dots”